Our Commitment to Your Vision

At iSight Eyecare, we are committed to restoring, enhancing and preserving the gift of vision for our patients.

With compassionate care and modern technological equipment, our team strives to exceed the expectations of our patients. 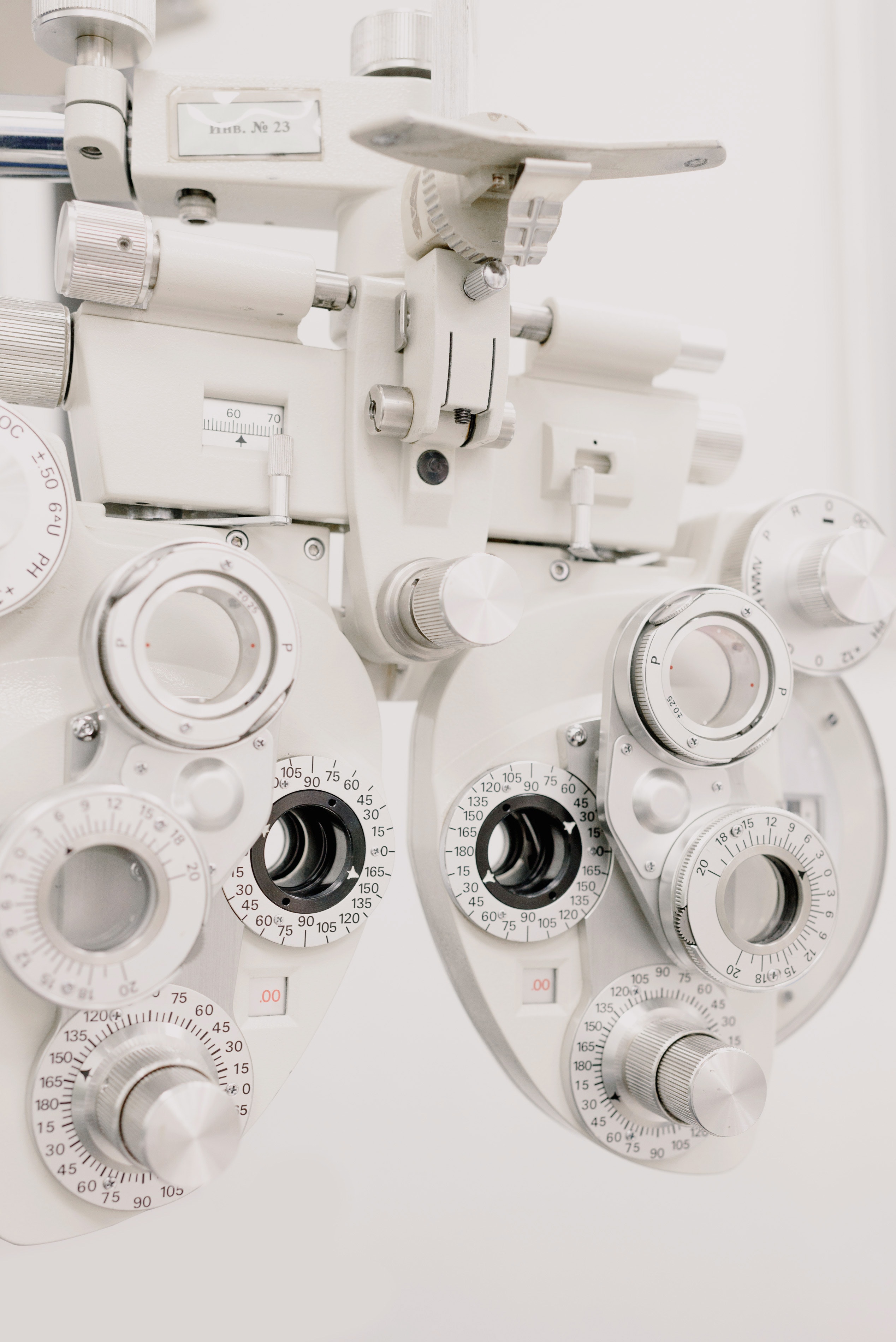 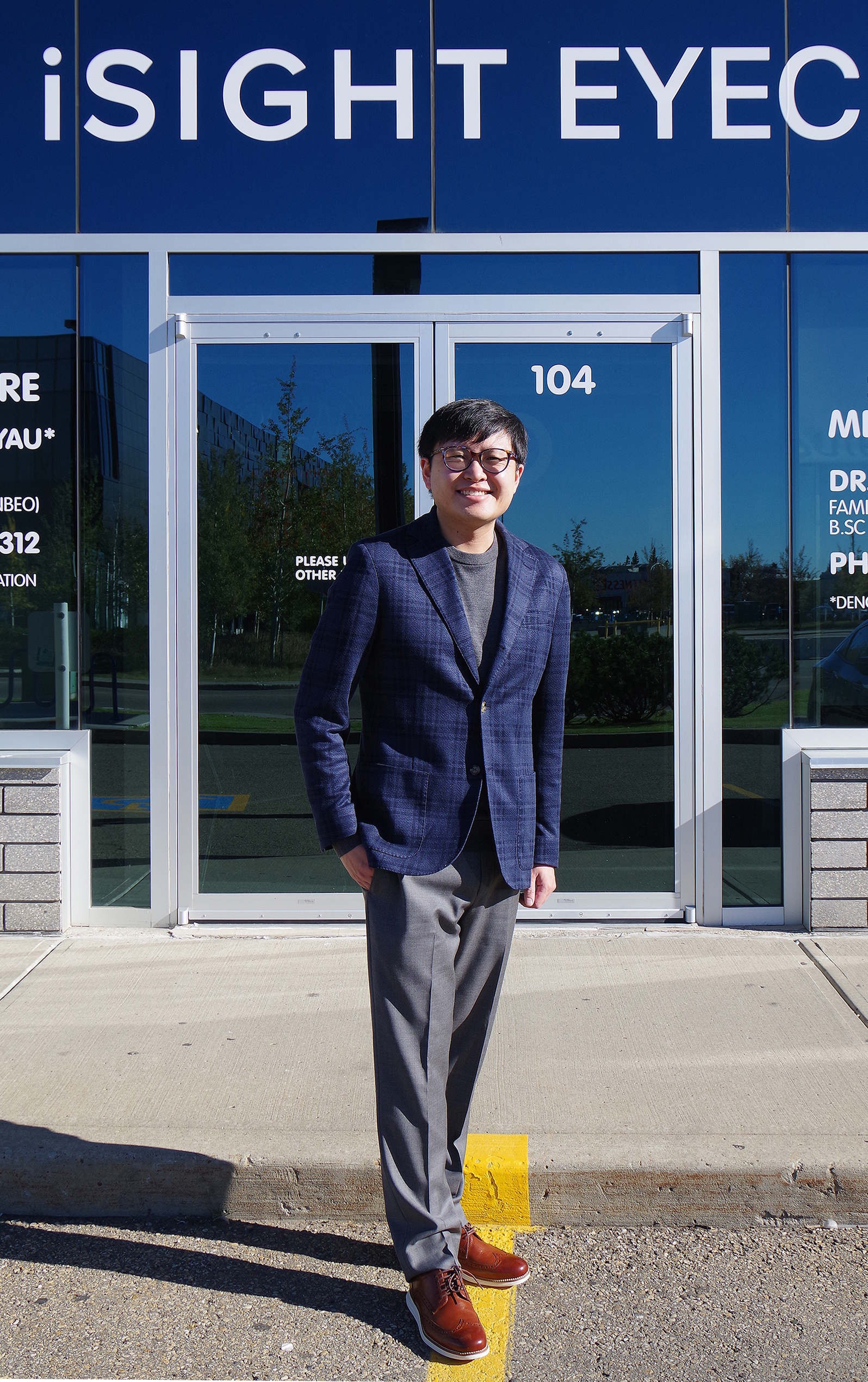 Dr. Yau has always been curious about the eye ever since he started wearing glasses in grade two. He went to Chicago to study at the Illinois College of Optometry (ICO). During his time in Optometry school, he travelled to Honduras for a mission trip. He was able to provide eye examinations in rural farming communities and to underserved city clinics. At ICO, he learned a variety of ocular health and care which included the primary eye clinic that dealt with a variety of diabetic and glaucoma cases.

Beyond the primary eye clinic, Dr. Yau attended to patients at the geriatric clinic to maintain and preserve their vision. He also worked with pediatric patients in the Chicago public school system and provided eye care related to headaches, focusing concerns and lazy eye.  His schooling offered an opportunity to be part of a neurology-focused sub-specialty clinic that tended to strokes, cranial nerve palsy and optic disk swelling (papilledema). During his last year of training, his placements involved primary eye care, contact lenses, ocular disease and emergency hospital eye care. His placements took him to Detroit, Phoenix, the Villages in Florida and Winston-Salem in North Carolina.

After graduating in 2019 as an American and Canadian board certified Optometrist, Dr. Yau began his career in Vancouver and Kelowna. There, he met a wide range of patients from underserved communities in East Hastings to team members from the Vancouver Canucks as part of Image Optometry. He co-managed  cataract, corneal ulcers, laser, keratoconus and retinal detachment cases with various Ophthalmologists.
‍
He continues to be a member of the National Glaucoma Society in the United States and is licensed in Alberta, British Columbia, Illinois, Minnesota, Oregon and Pennsylvania.  His focus on evidence-based medical eye care is what drives Dr. Yau in his practice. He strives to be at the forefront of new findings in the eye care world and uses up-to-date technology to meet his patients’ eye care needs.

Dr. William Yau graduated from University of Alberta with a specialization in Family Medicine. He had obtained his fellowship with the College of Family Physicians of Canada. He is a member of the American Board of Disability Analysts.

His role as part of the iSight Eyecare Team focuses on collaborating with medical issues in relationship to the eye.